WE ARE NOW OFFERING FRESH CHILLED SEMEN FOR AI. CALL FOR INFO. 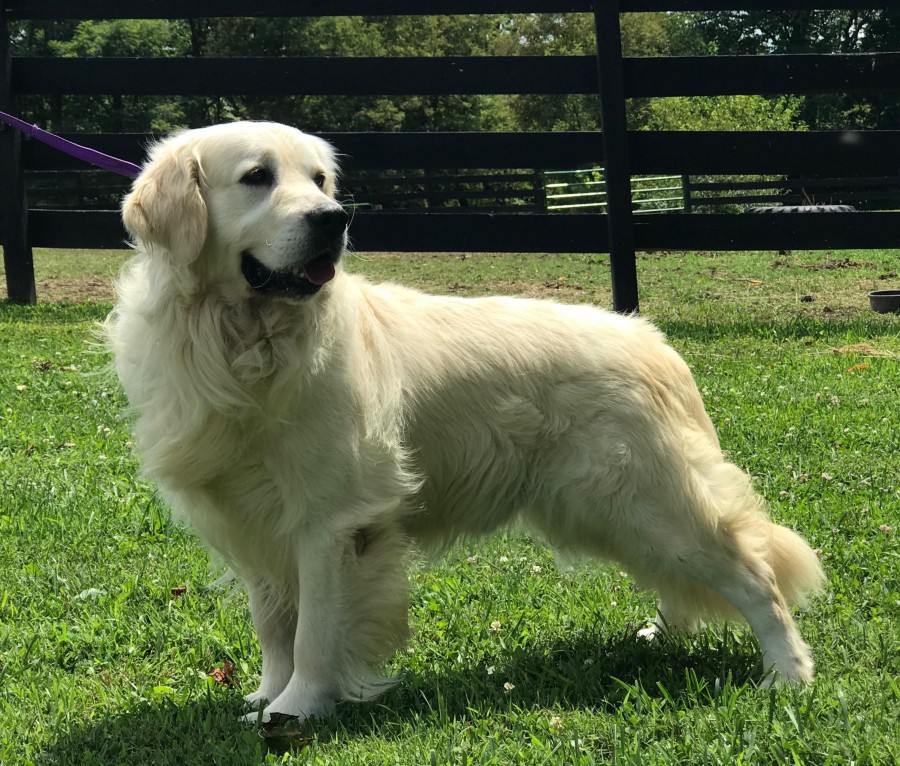 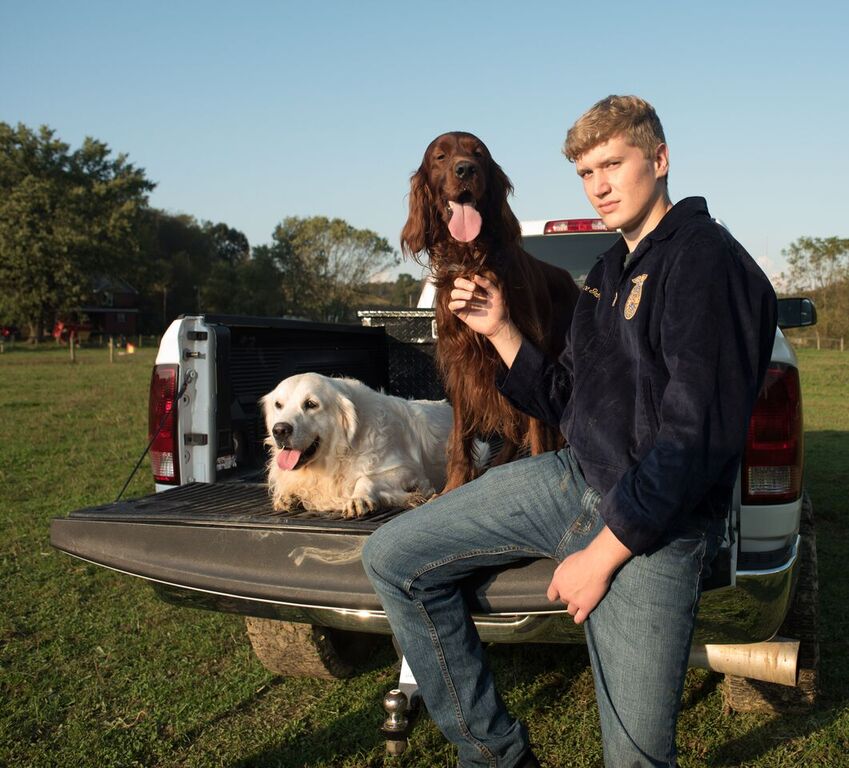 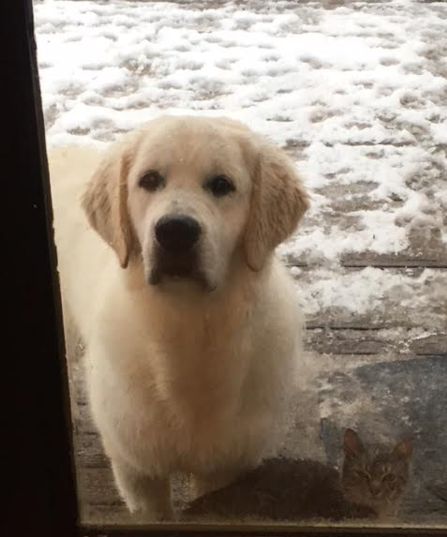 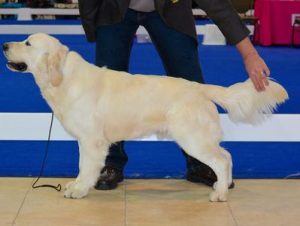 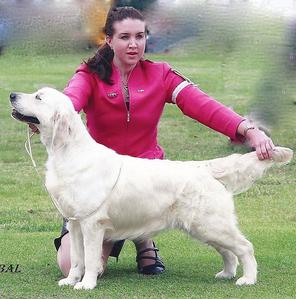 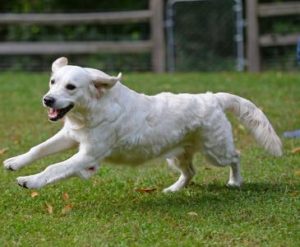 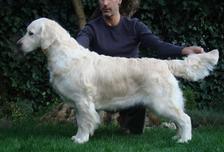 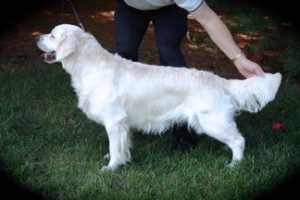 Ryder is a very well breed English Cream Golden Retriever. He is the son of UCI Int CH Montego Double Majik (Epic). Epic is an import from Australia with a long line of champion pedigree from multiple countries. Ryder mom is just as sweet she is UCI Int CH Lake Country’s Hope for the Future (Hope). Hope is from the good old USA. She is the daughter of champions and several generations after her are champions and health tested. We are excited to see what this stunning boy mature into. Ryder earned his Nat ch at IABCA in New York it was his first time in the ring. He will mature in to a super show dog. Look forward to seeing what the future holds for him. 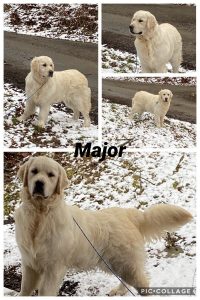 Major will be heath test, titled and then added into the breeding program. He is a big boy with a dense coat and sweet personality. 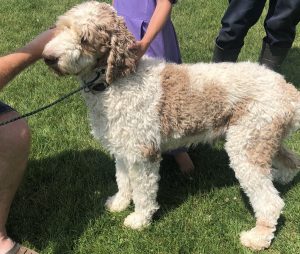 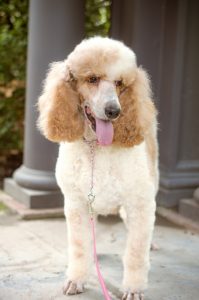 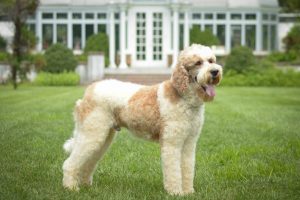 Beethoven is a beautiful White & Apricot  Parti Standard Poodle. He is 22 inches tall and weighs 45lbs.Beethoveni produces abstract markings on his pups when bred to a solid color mother. Beethoven  is a happy, calm  Standard poodle who loves water and playing fetch. He passes on his fun loving personality to his offspring.

(stitch is a miniature poodle) current weight is 8lb 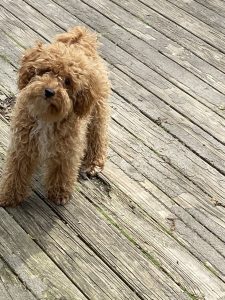 DNA panel clear of all but carrier of DM 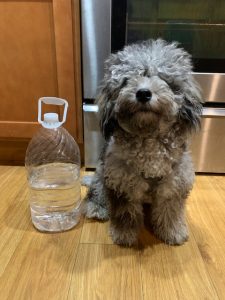 Click here for Plumcreek Acres Stud Service and Fees! If female is left for breeding Melissa is not held responsible .